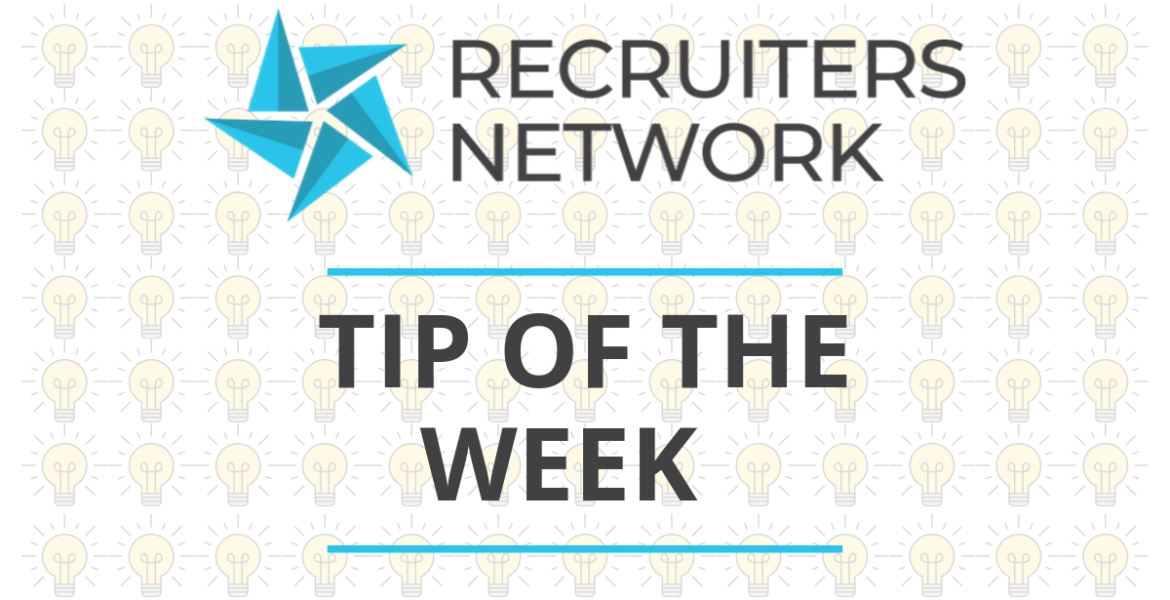 This week’s tip of the week comes from Jason Buss, VP Global Acquisition at Mongo DB and Founder of the Recruiters Network, from our webinar: Guarantee Great Hiring Decisions Every Time!

“One of the biggest challenges is most interviewers don’t have the skills to interview and they’ve actually never received interview training or selection training, and I’m not talking about kind of some of the basic you know HR legal do’s and don’ts, but I’ve done a lot of interview training throughout my career and typically what I see is somewhere between 70 and 80 percent of interviewers say that they learned from shadowing a couple of areas. So that fundamentally, I think it’s one of the biggest challenges that I’ve seen throughout my career and something that we’ve addressed at Mongo DB by launching an interview training program for all interviewers as well as a separate training program for hiring managers. It’s an eight-hour program.

I think another is first impression bias obviously plays into making incorrect or inaccurate hiring decisions as well as not having enough structure and interview process. So really knowing who’s asking what questions who’s assessing ‘how are we thinking about culture and values’ and I think probably one of the other biggest areas that I was focused on is making sure that we’re assessing for performance and not presentation. So we can get caught up into a candidate who’s really likable or when I hear interview feedback from hiring managers saying, ‘Hey, that person asks really good questions. I really like you know her him,’ that has nothing to do with what the job performance looks like or what success looks like. So I think that falls into that as well.”

Tip of the Week: Alison Mackay

Tip of the Week: Tom Gimbel 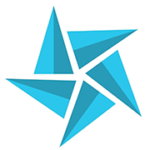 A peer network and community of Talent Acquisition and Human Resources professionals.